Pay Disparity in Technology…Yes or No? 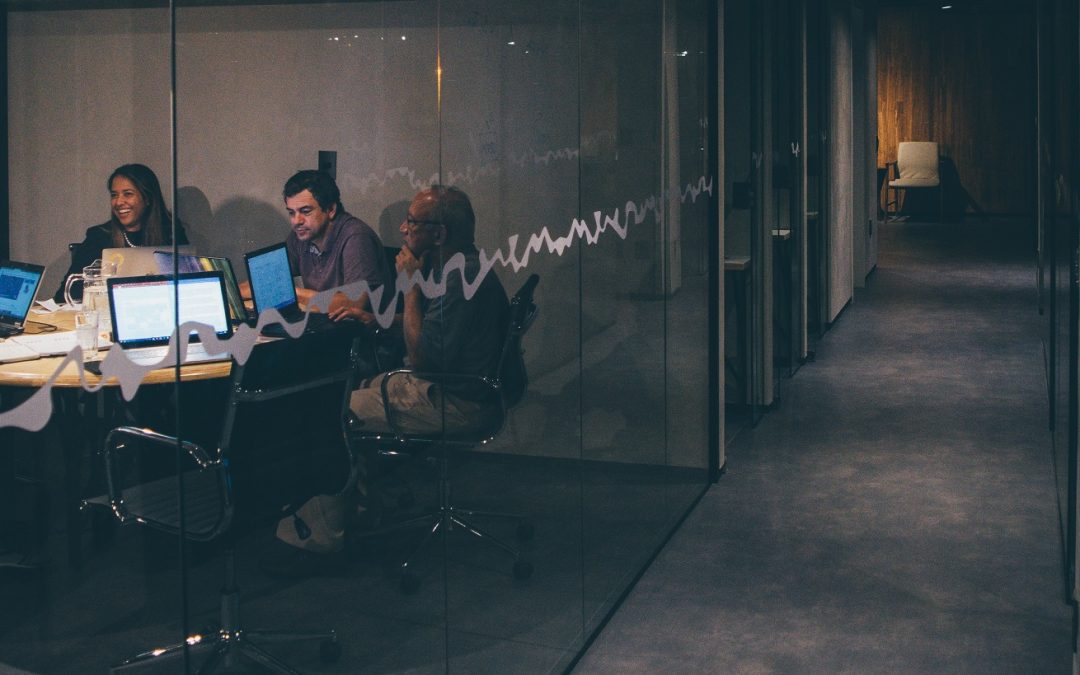 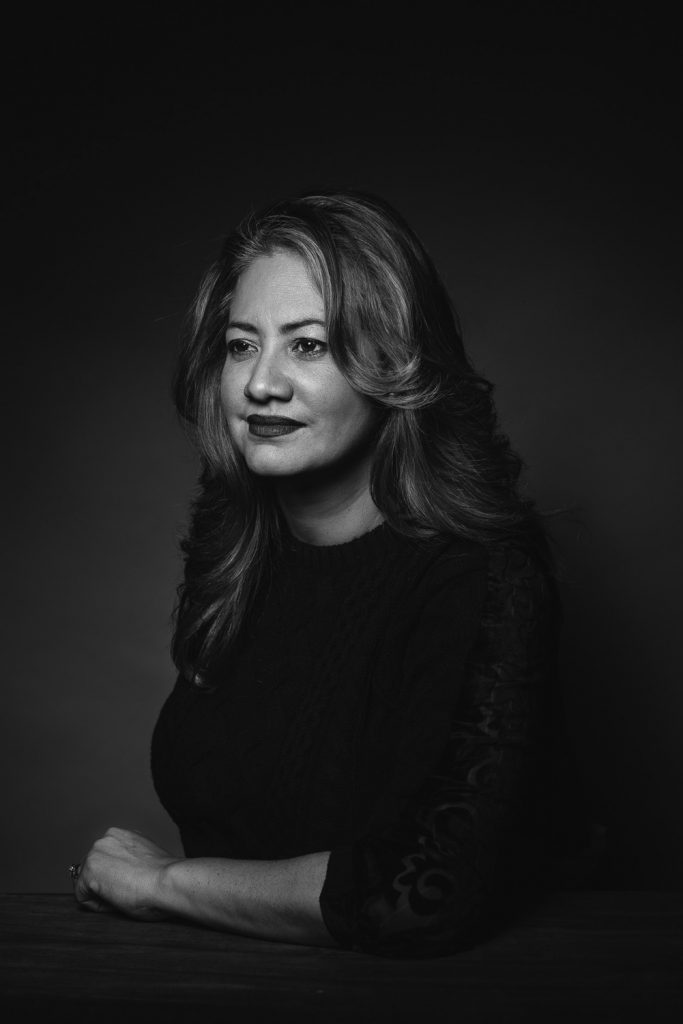 With 27 years as the business leader of Webhead, a top technology company which is headquartered in San Antonio and whose clients include the Department of Defense and federal agencies, here are her views on equal pay for equal work in the field of Technology.

The issue of pay disparity is a trend in the news. But it is not news to me. I started Webhead 27 years ago, and initially, I could not get a business loan. Why? Because I was a double-whammy risk: A woman and a minority. Men simply had an easier time getting a business loan because they were men with a trajectory of owning and operating a business. Additionally, I was the first in my family to launch a company and one of the first women in San Antonio to launch a technology company, and, at the time, no one knew what technology companies had to offer. Some thought they were just a fad.

But I have never let myself become a victim of circumstances. I mustered my confidence, established my credentials, and engaged my mentors, and eventually, I got a loan to help launch Webhead.

Since the beginning of time, men have always gotten paid more than women who do the same work. Nothing new about that. But is it right? Of course not. In fact, there are laws in place to encourage companies to pay men and women the same wages for comparable work. Sadly, however, according to the Bureau of Labor Statistics, in 2020 women’s annual earnings were 82.3% of men’s and the gap is even wider for women of color.

The issue of pay inequity came under the spotlight in 2017, the year that Google employees publicly shared data about their compensation. The data highlighted that women were being paid less than men at most levels. That data also revealed that wage disparity was worse at senior levels. The Department of Labor filed a lawsuit claiming that Google violated federal employment laws by paying female employees less than male employees. Later, high-tech companies including Facebook and Apple disclosed similar data. Thus, the Technology sector is often singled out as an example of pay inequity in the technology field.

Throughout the years at the helm of my technology company, I am proud to say I have practiced pay equality. I pay my male and female employees comparable pay for comparable work. In fact, I don’t care what the employee—female or male—looks like, where they come from, or even if they have the right education, as long as they can do the technical work and do it well, I hire them. Because of the disturbing and unacceptable disparity in pay between men and women, however, I will say that I more often choose to mentor and help women…especially Latinas because we are closer to the bottom of the economic totem pole in the U.S.

In San Antonio, I know several women who own and operate tech companies, and I am proud of them. While Webhead is not yet a gigantic tech company like Google, Facebook, and Apple, we do the right thing, even when no one is looking. I like to treat each and every treat employee fairly. I believe that if employees know they will be treated in a just and fair manner, they will be motivated to do a better job.

I am optimistic that tech companies are working to study their pay data and make things right to pay men and women equitably for comparable pay. As long as I am in charge, men and women will receive fair pay equity at Webhead. It is common sense that in a company where all employees are treated fairly, they will be more motivated to help the company meet its goals, satisfy its customers, and produce innovative technology to better serve our clients.

If you own a company and happen to read these thoughts, I challenge you to practice pay equity and see the difference it can make with morale among your employees. I would be interested in knowing how you handle pay equity. Drop us a note!

You have Successfully Subscribed!